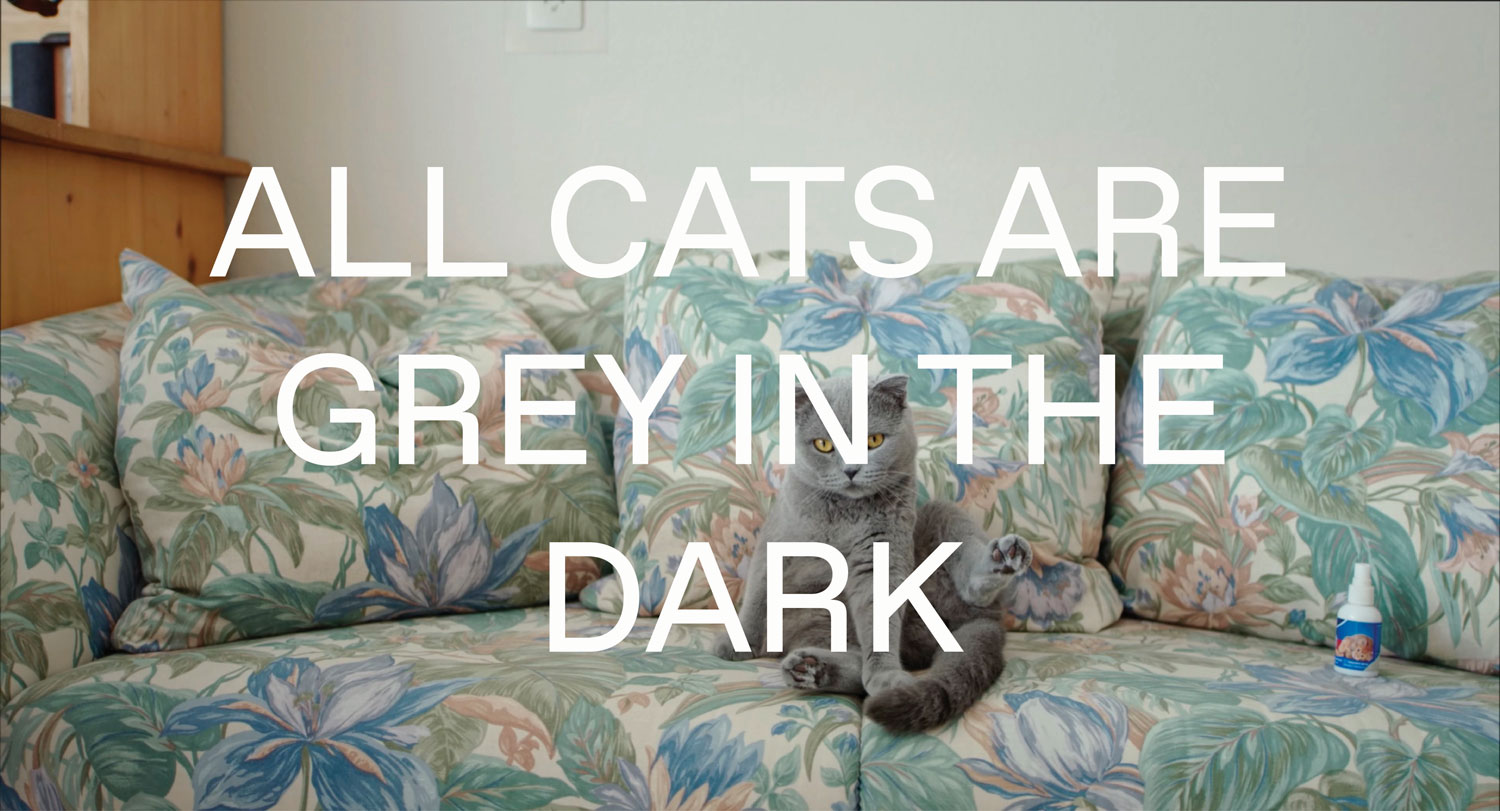 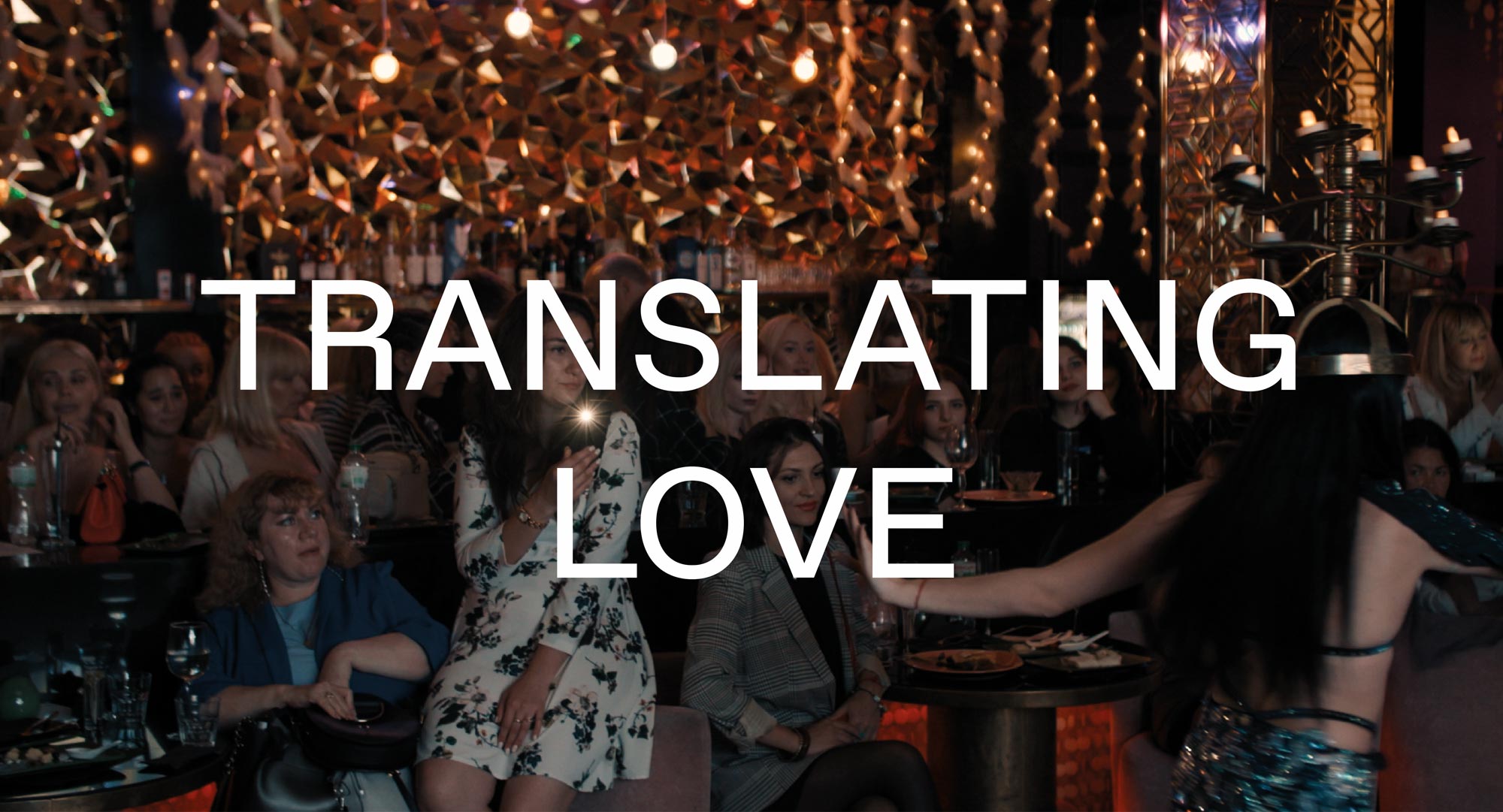 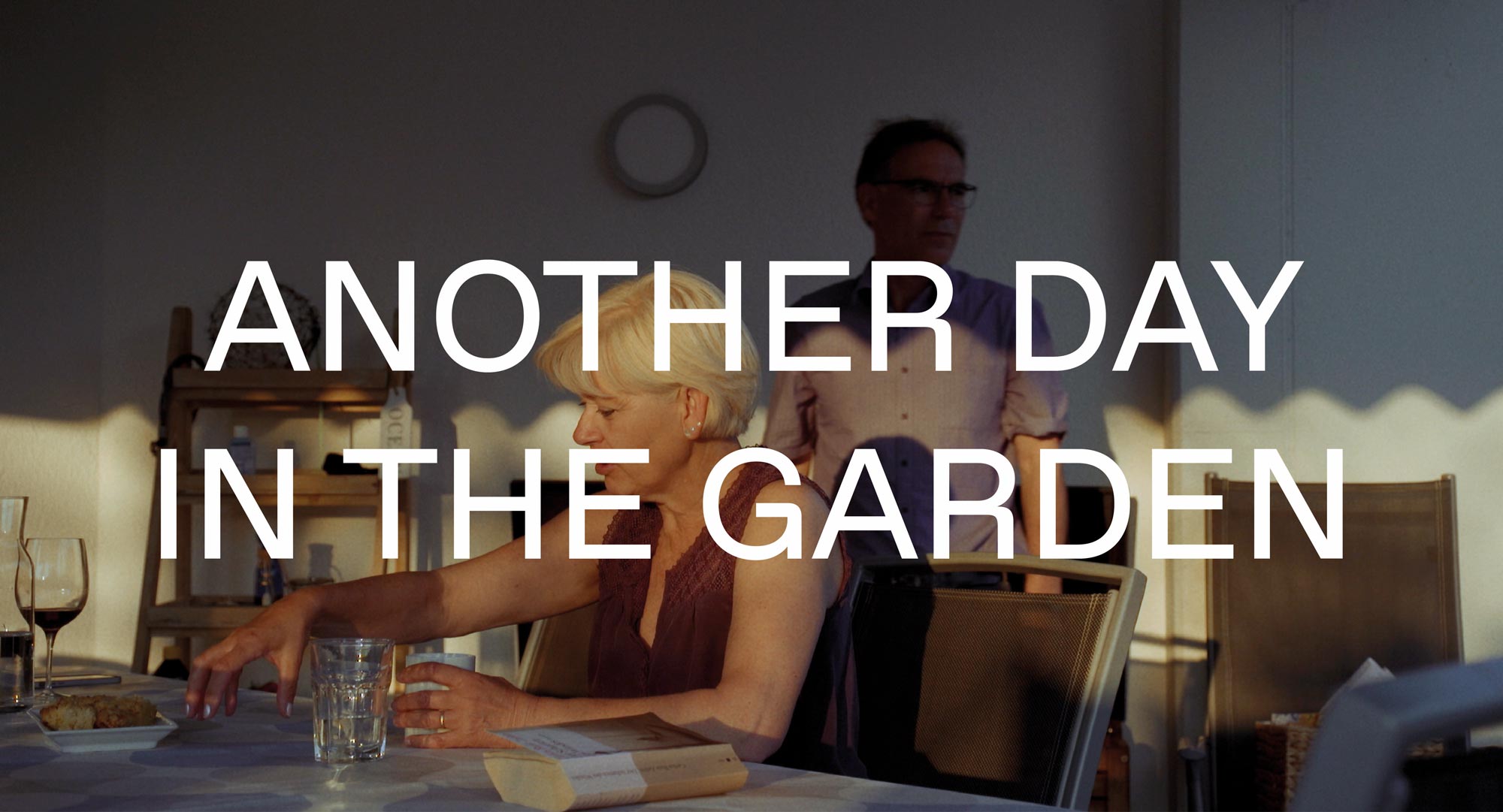 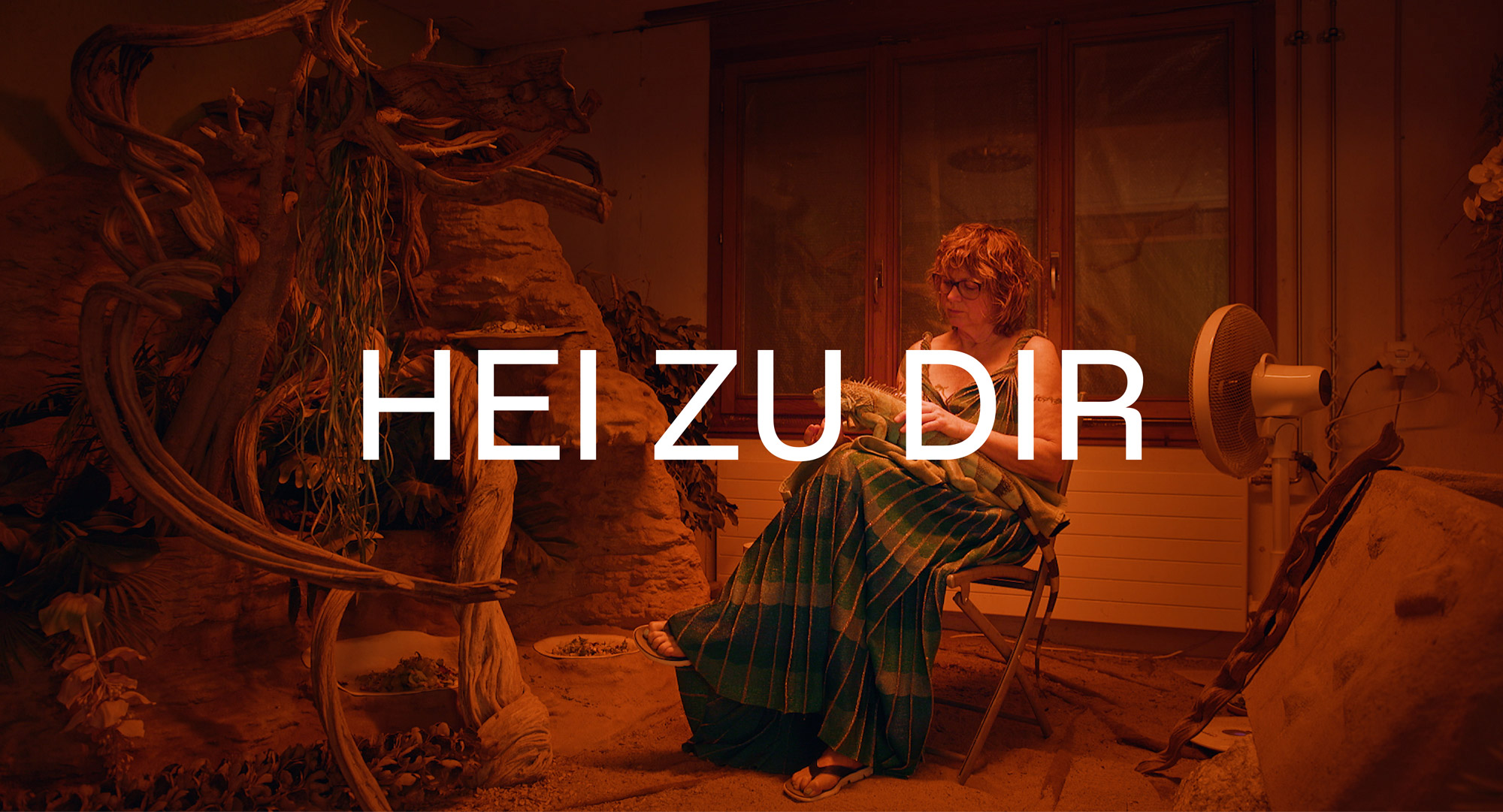 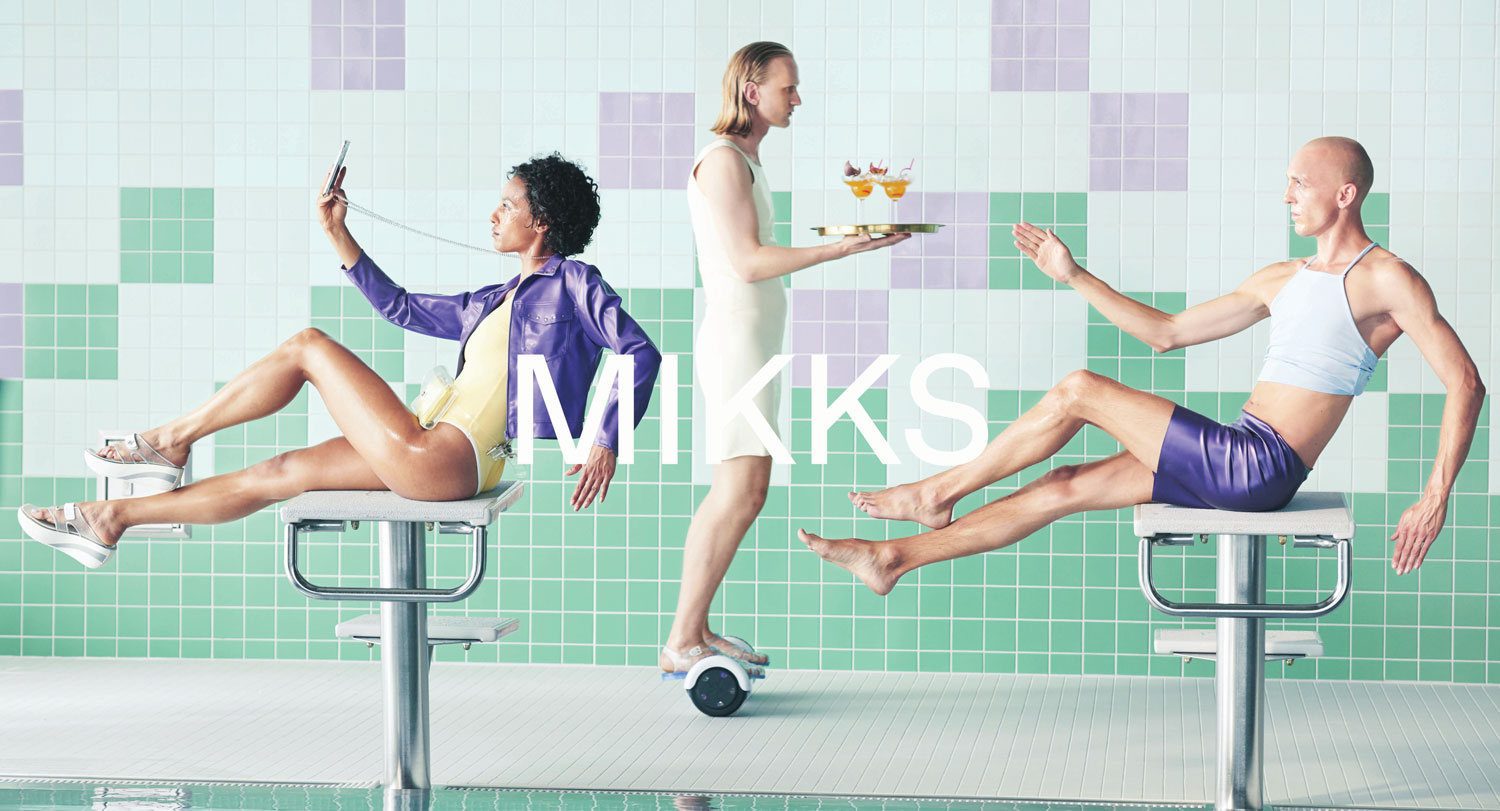 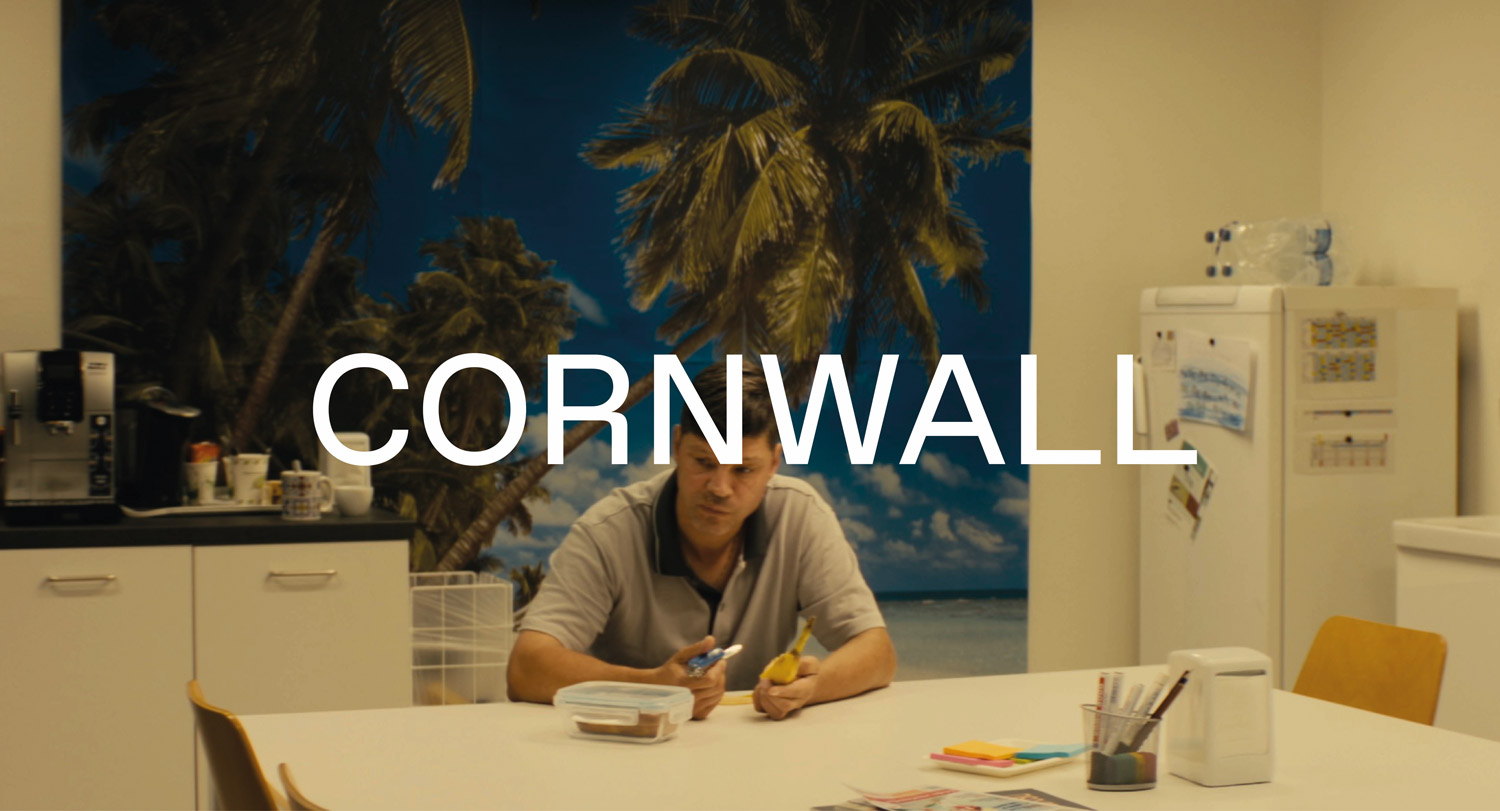 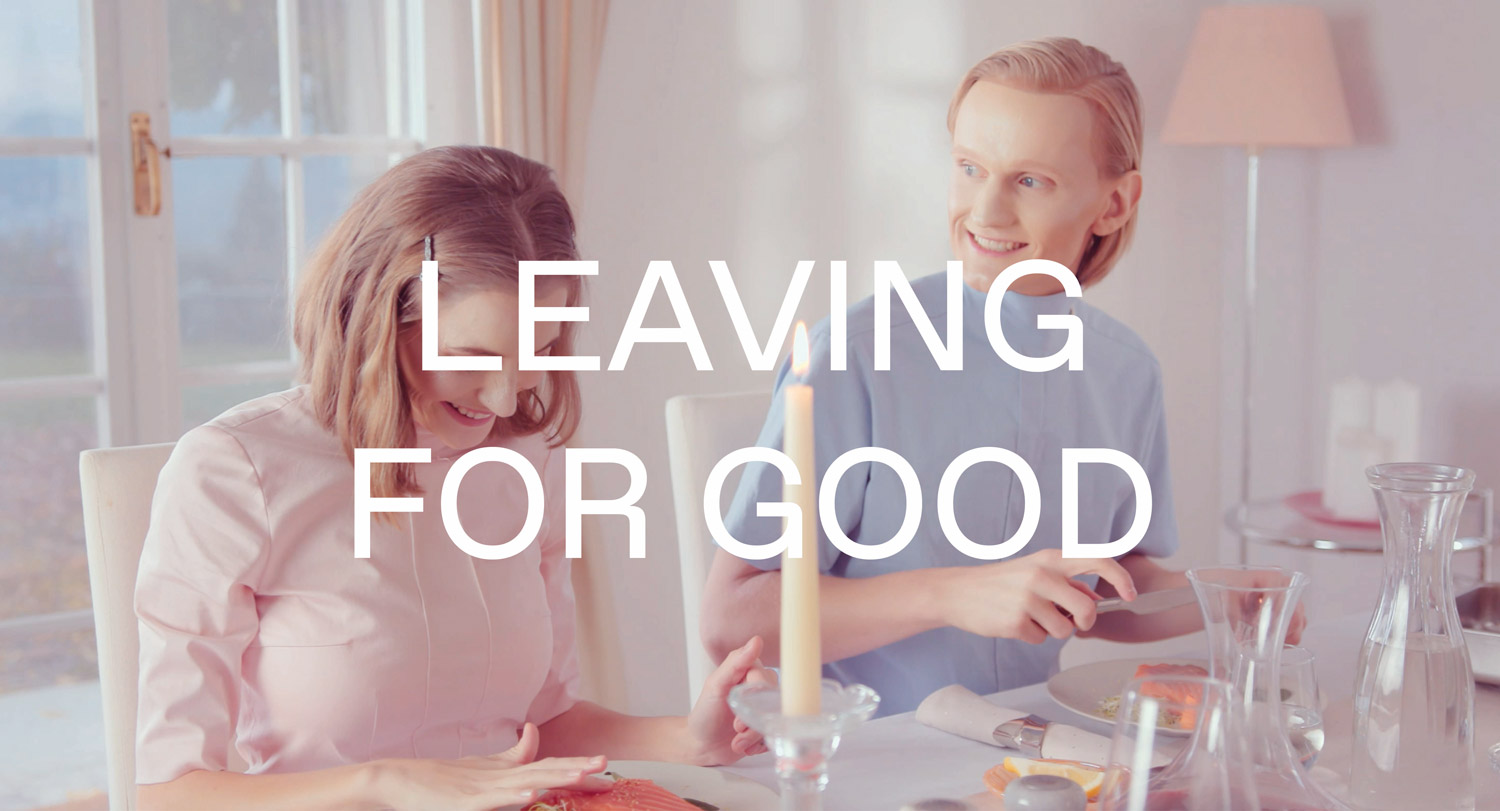 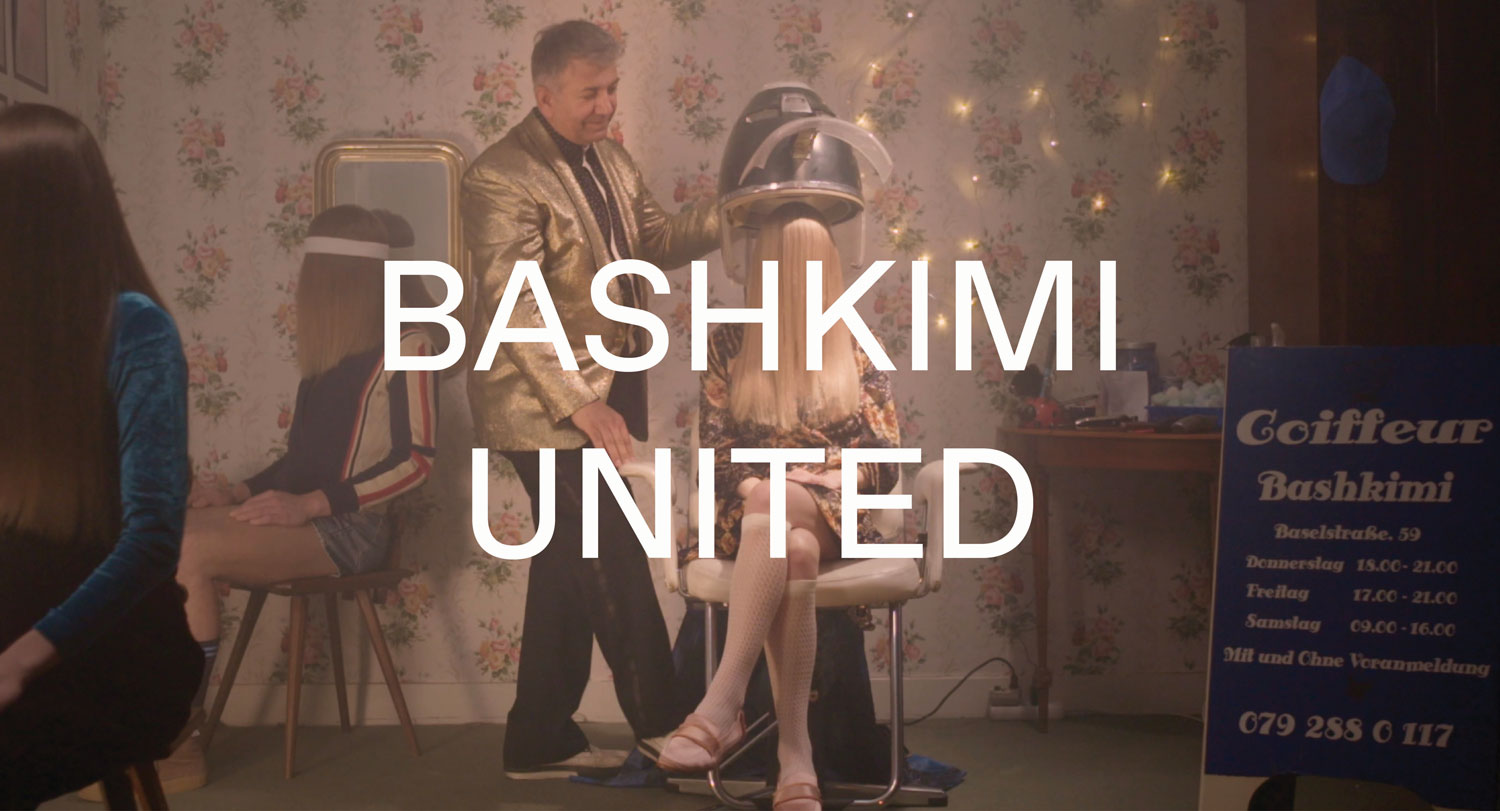 all cats are grey in the dark
short film
SYNOPSIS
Christian lives with his two cats Marmelade and Katyusha. As he is yearning to become a father, he has his beloved cat Marmelade fertilized by an exquisite tomcat abroad.

Watch the full film on The New York Times

AWARDS
All Cats Are Grey in the Dark premiered at Locarno Film Festival 2019. The short documentary screened at 100+ film festivals and won the main awards at TIFF, Tampere and Regard among others. The film was published by The New York Times, got Vimeo Staff picked, qualified for the Oscars® longlist and won the prestigious European Film Award for Best Short Film in 2020.