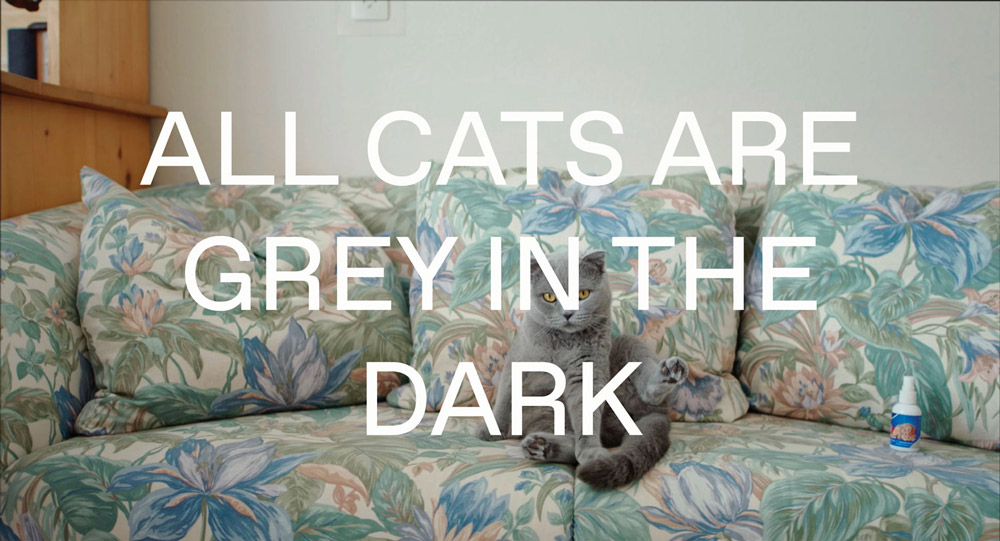 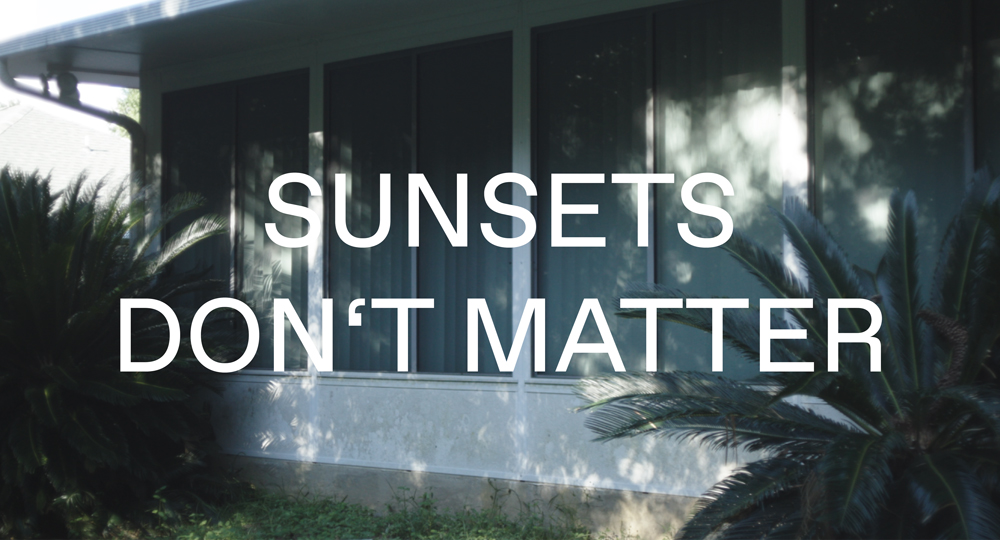 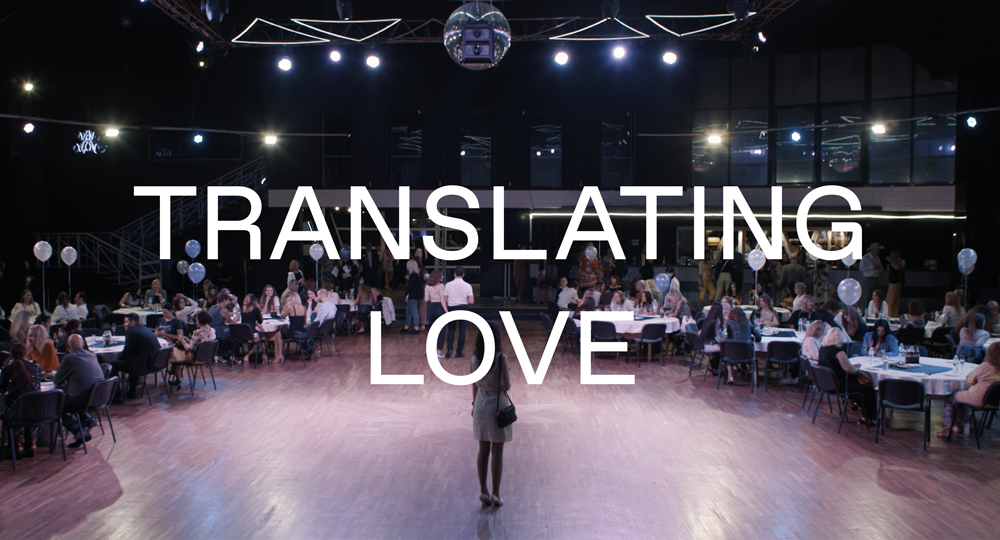 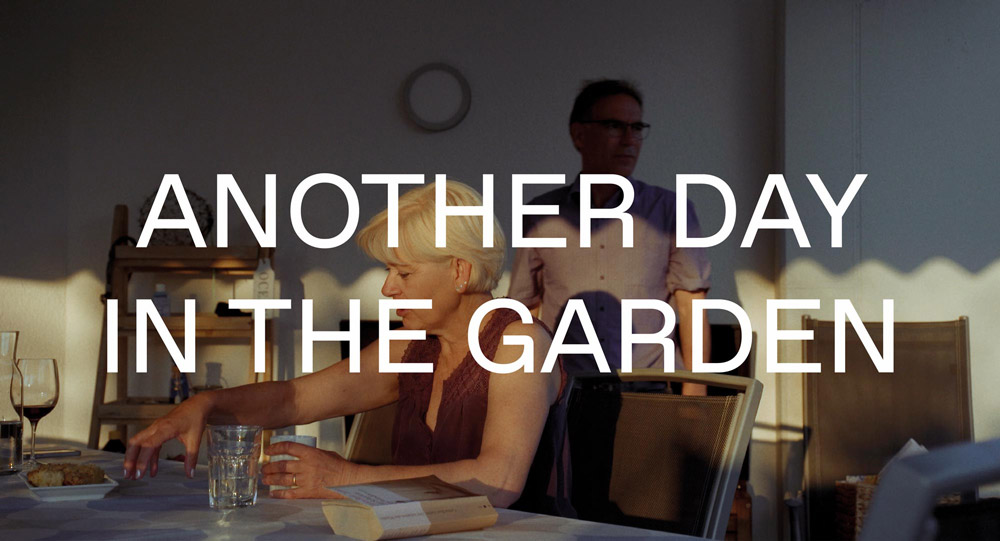 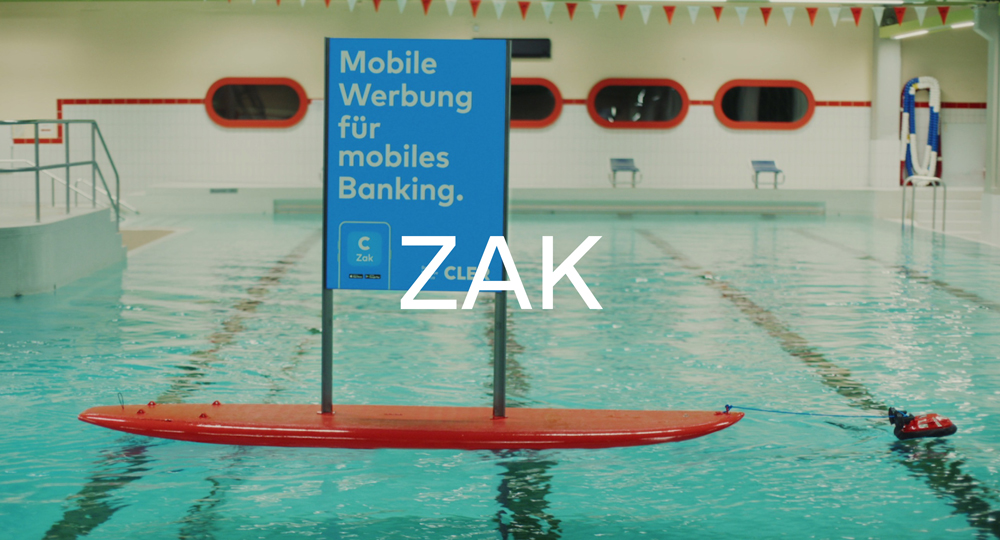 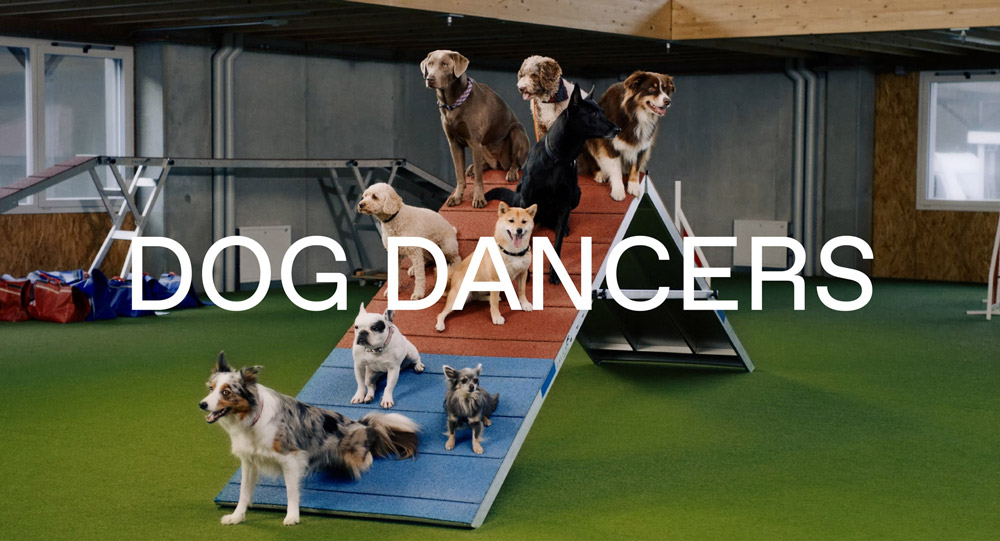 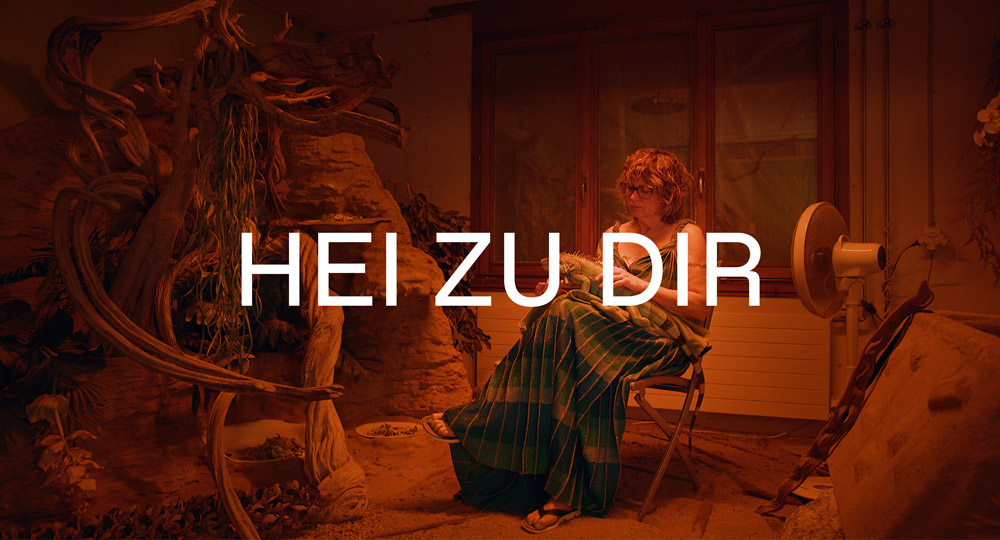 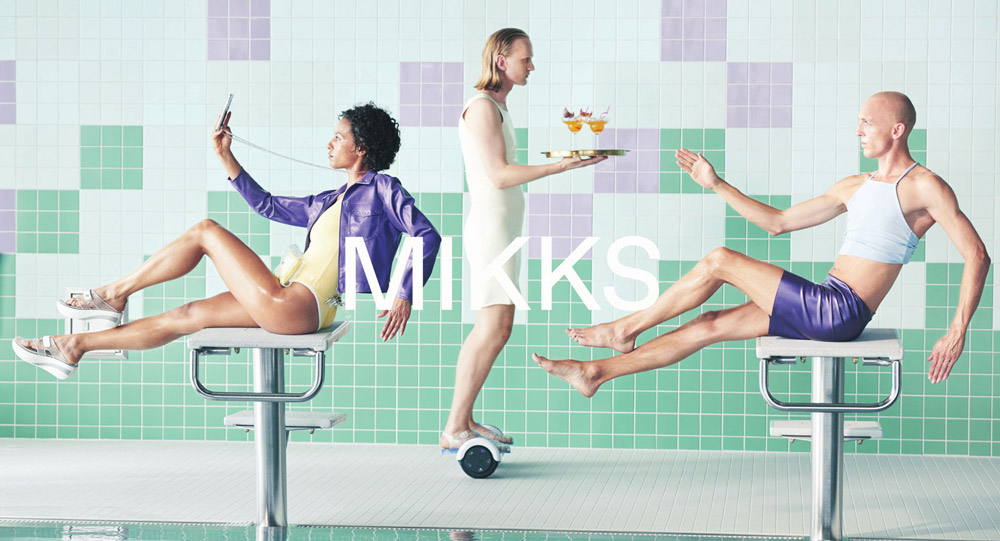 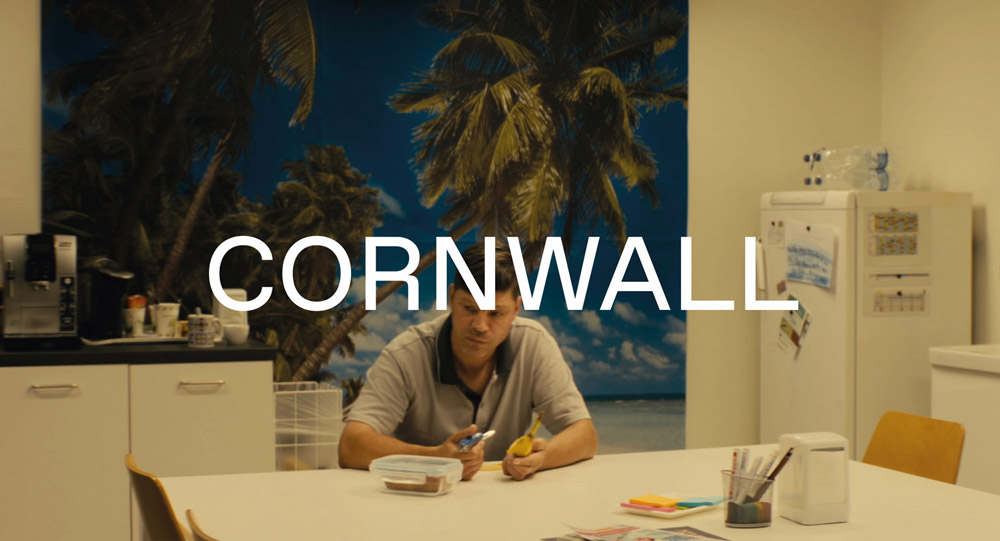 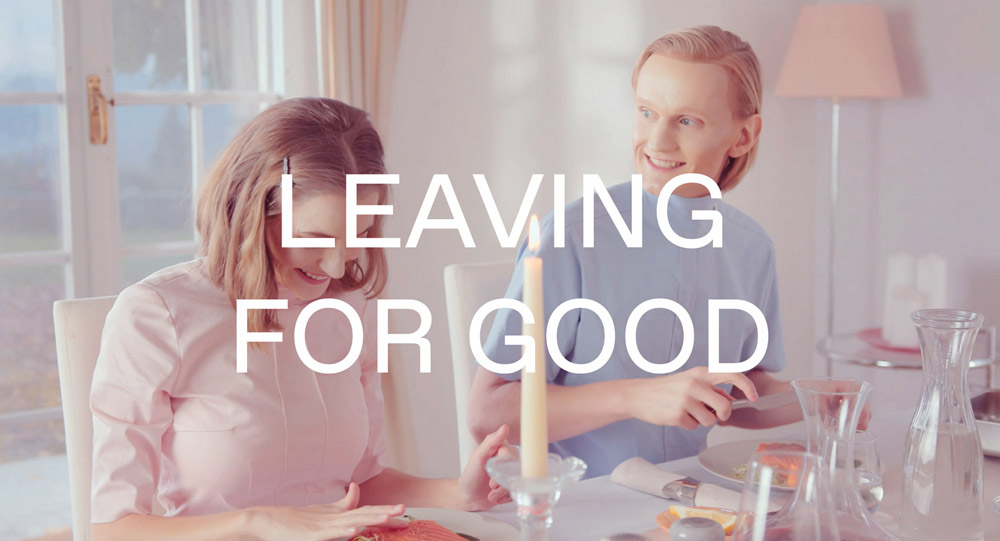 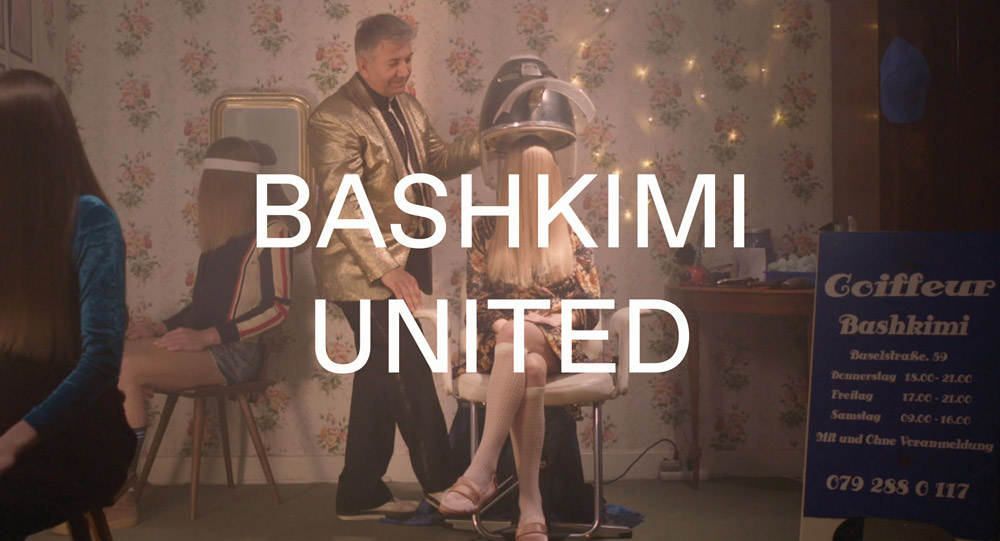 bashkimi united
short film
SYNOPSIS
In his barbershop, Bashkim tinkers with hair and hearts. He shares his philosophy of life with his customers, whom he treats like guests and reveals his next project: shooting a film. As director and protagonist he is transfigured from being a marginal character to having the key role in an aesthetic exploration of the big concepts in life.